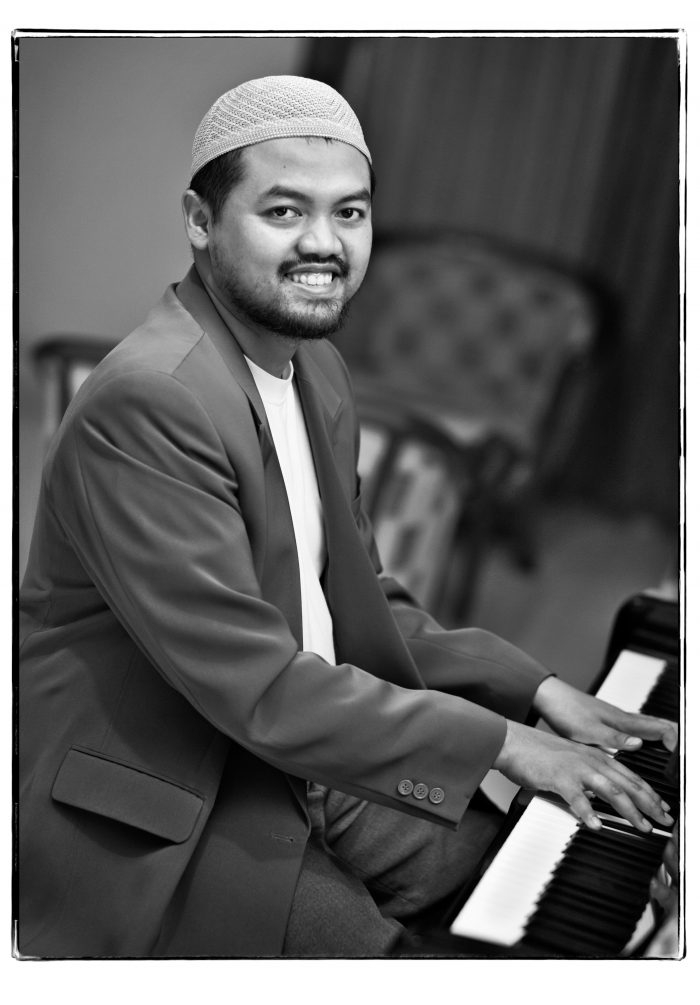 ade ishs is a composer, a pianist, and a bandleader residing in Melbourne, Australia. His musical style revolves around contemporary jazz, classical, folk, and meditational. ade has recorded several albums under his own name. His music has been described as “strong … and beautiful” (Ivan Lloyd, ABC Jazz), “sensational and colourful” (Angela Jones, Inner FM), and “expressive” (Steve Sedergreen).

After living his formative years in Indonesia, ade migrated to Australia. He has performed with Dung Nguyen (Way Out West — Australia), Geoff Kluke (Australia), Daigo Nakai (Germany), Benny Likumahuwa (Indonesia), Candra Malik (Indonesia), Reyharp (Germany), ​Zamil Idris (Malaysia), and many other musicians in Australia and Indonesia of various genres. His versatility has made him a top choice in other bands, from standards to contemporary jazz to pop. He has been invited to play at such prestigious festivals as Wangaratta Festival of Jazz & Blues, St Kilda Festival, and Eltham Jazz, Food & Wine Festival. More recently, he served as the musical director of Celebration of Indonesia 2017, a musical depicting various Eastern Indonesian cultures in the forms of music, dance, and drama showcased to a packed crowd at the Melbourne Town Hall.

Want to learn how to improvise? Want to improve your improvisation? Learn from an experienced recording and performing artist!

I am well known as a composer and jazz improviser who is also well-versed in various genres. In addition to that, I’m also classically trained, and therefore I can provide guidance in both practical and theoretical aspects of jazz improvisation and music in general. You will have to have had a good skill in music performance and theory prior to starting your lesson with me. You can get lessons in scales, harmony, analysis, and various aspects of musical vocabulary, and most importantly, how to apply the knowledge in performance.

I’m currently not in a capacity to accept more students. Check back later.