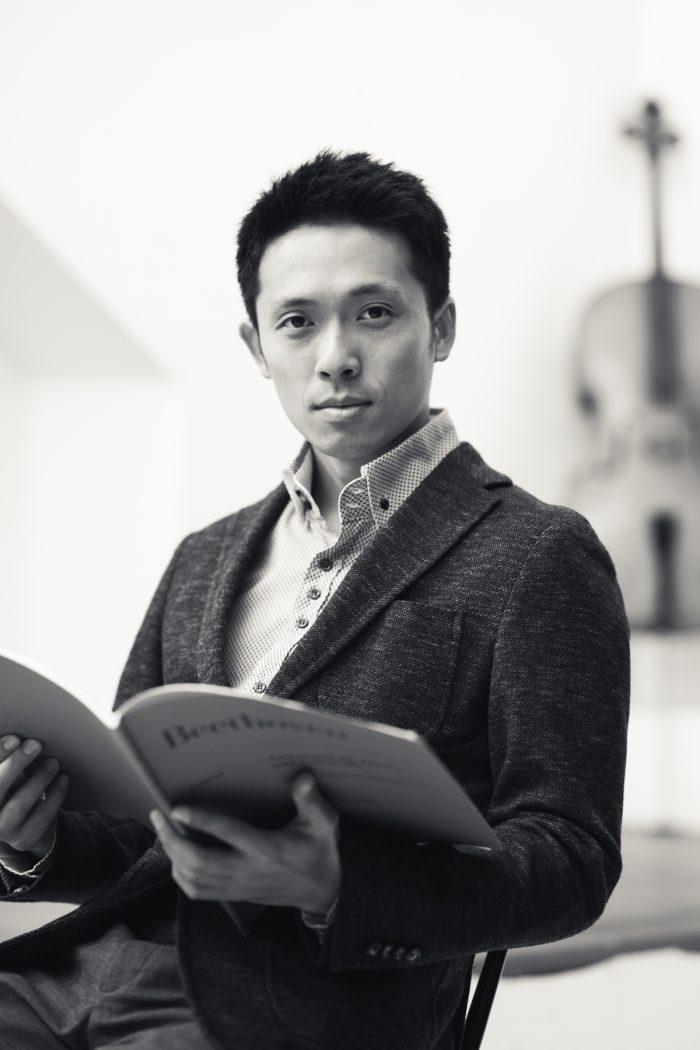 Barry is a multilingual cellist (fluent in english, german and chinese) recently returned to Melbourne after twelve years abroad in Europe during which he studied and worked in world leading universities and orchestras in the U.K, Switzerland and Germany.

Barry holds a Master of Arts in Music Performance from the Zurich University of the Arts in Switzerland and Bachelor of Music with First Class Honours at the Royal Northern College of Music in Manchester U.K as well as LMusA and DipABRSM.

Barry is eager to share with his students the knowledge and skills he has acquired through his experience working as a tutti cellist in one of Germany’s leading orchestras, Freiburg Philharmonic Orchestra, as well as teaching at the State Music School of North Breisgau in Germany over the past six years. Barry incorporates in his teaching a wide range of musical languages ranging from baroque instrumental playing through to modern pop, rock and film music repertoires. Melbourne Barry most recently appeared as guest Principal Cellist with The Philharmonic Orchestra Singapore and guest Cello Teacher with the Raffles Institute String Ensemble.

Barry is currently Cello Teacher at Scotch College, Mentone Girls’ Grammar School and The King David School and is an AMEB Cello Examiner.

Barry is friendly, dedicated and passionate about music. In the past years Barry had significantly contributed to several of his students’ Abitur (VCE equivalent) German state exams in music performance helping them secure outstanding results and obtain university places.

Barry offers fun and engaging cello lessons that are tailored to the students’ needs and wants. He adopts a friendly and encouraging approach in his private and group lessons and strives for a balance between motivating the students’ ongoing interest in music and their personal performance development.

“I welcome students of all ages and levels.”