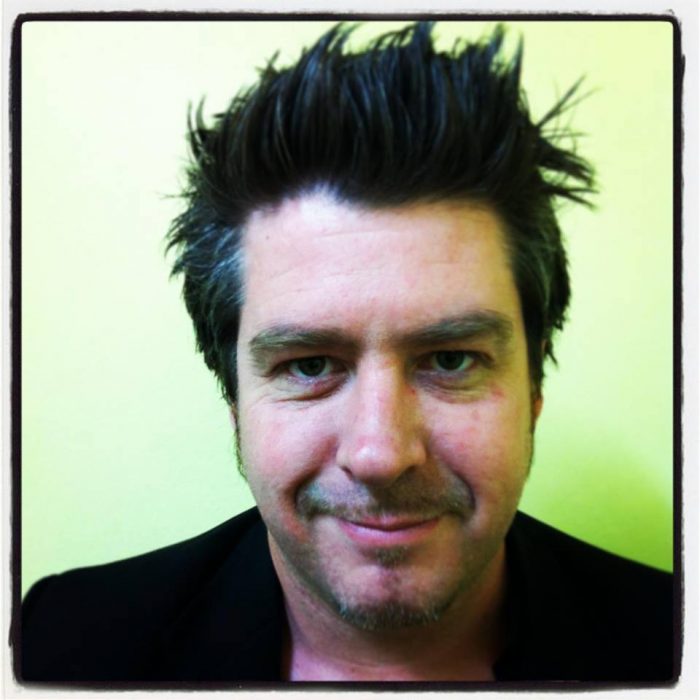 Ben Cripps is a well respected Musician (Electric and Double Bass) in the Australian music industry with over 25 years of experience. He has played for some of Australia’s biggest recording artists nationally and internationally over the years.

He graduated from Sydney Conservatorium of Music (university of Sydney) with an Associate Diploma in Jazz Studies (Performance).

Ben has toured and recorded with Sony/BMG recording artists, Human Nature, for over 15 years which included lengthy stints performing their Motown show in Atlantic City and Las Vegas. During this time Ben shared the stage with the legendary Motown stars, Smokey Robinson and Mary Wilson (The Supremes).

Since 2003 Ben has also recorded and toured with one of Australia’s most successful entertainers, David Campbell, and since moving to Melbourne has been playing bass for Kate Ceberano, Phil Ceberano and various local acts.

Ben also completed a run of sold out shows for the Sydney Festival 2012 playing bass for iOTA’s show: Young, Hard and Solo.

Recently he has also played bass in the pit for the Melbourne seasons of the hit musicals Pricilla: Queen of the Desert (2018) and Jersey Boys (2019) at The Regent Theatre.