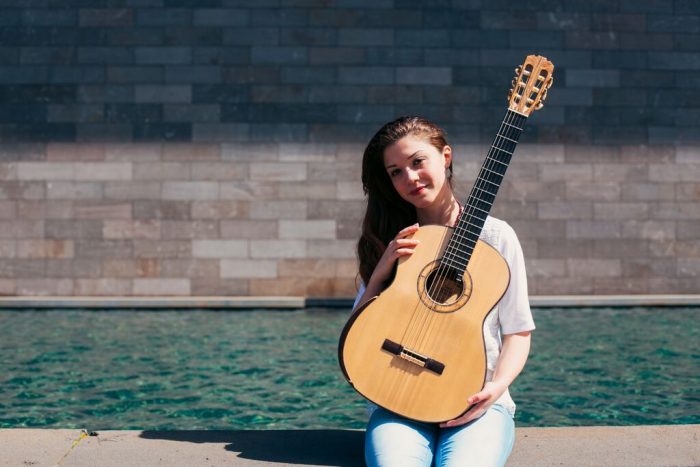 Deniz is one of the most exciting guitarists of her generation. Her classical guitar journey in Perth began with renowned teacher Dr John Casey. She is currently based in Melbourne, Australia under the guidance of Daniel McKay (Melbourne Guitar Quartet, Guitar Trek) at the Melbourne Conservatorium of Music and Victorian College of the Arts.

Deniz performs as soloist and chamber musician at Australia’s major venues. Some of her performance highlights include solo and chamber recitals at the Perth Government House and Melba Hall. As a prominent ensemble musician whilst in her youth, her performances have taken her throughout Australia, the UK and New Zealand in recitals and festivals. As a soloist, Deniz received a highly commended award at Sydney Eisteddfod’s Open Guitar Competition.

Lessons are catered for the student depending on their level and what they want to learn including preparation for auditions, VCE and AMEB exams. Aural, theory and musicianship skills are crucial when learning a musical instrument, these skills are incorporated into each lessons.

Suitable for all ages, beginner to advanced levels.