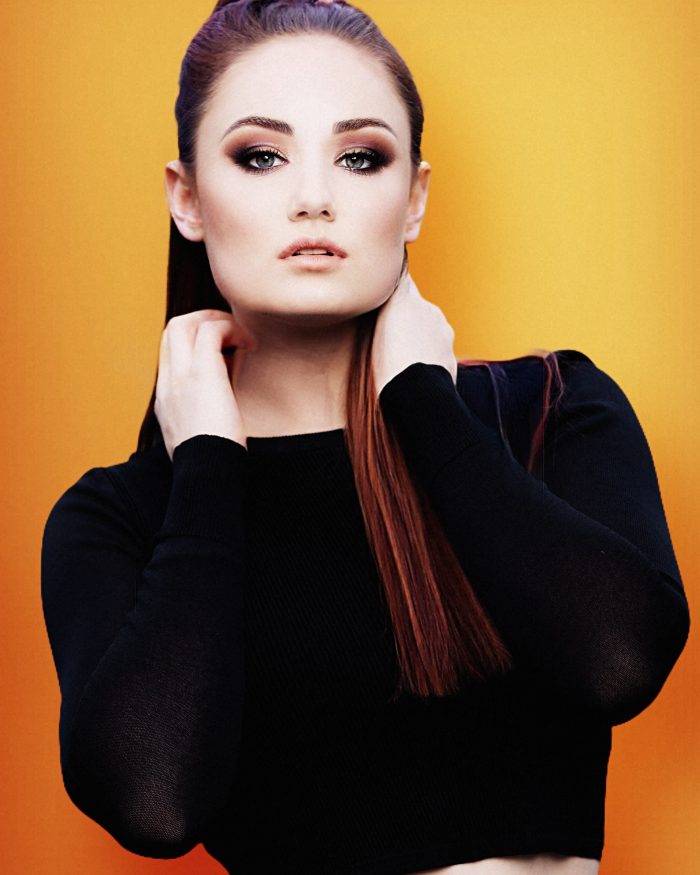 Jamie Long has been dancing and singing for over 20 years being trained by some of the industry’s finest. Jamie began her performing arts journey with Melbourne Dance eXchange (MDX). She trained in a range of styles as well as being a member of their Elite Training Team, performing for festivals and Starlight Foundation. This sparked her passion for becoming an all-rounded performer. She then continued her training at The Australian Conservatoire of Ballet refining her skills and focus in Contemporary and Ballet specifically Vaganova-Based Training. Jamie has performed for various events and in various spaces including the MCG, The Arts Centre, The Palace Theatre, and The National Theatre to name a few.

Jamie has also trained in musical theatre studying at the VCA in their Music Theatre Studio Course, 2015, and ShowFit, 2016. Her credits include Little Shop of Horrors (Crystal), Fame (Iris Kelly), and The Addams Family (Spanish Gypsy Ancestor). Her most notable roles include “Maria” in The Sound of Music to “Heather Chandler” in the Victorian Amateur Premiere of Heathers.

Her love for musical theatre and dance led her to choreograph and coach in the last 7 years. Jamie has choreographed a school competition piece, conducted a 180 girl choir on the stage of Hamer Hall, Arts Centre Melbourne (1st place) in 2015. She has also choreographed a few shows including, Altona City Theatre’s sold-out season Alice in Wonderland: The Pantomime in 2016. Jamie has also been the O’Brien Icehouse Resident Acting Coach between 2018-2019 for their Grinch/Alice In Wonderland Shows and Wicked of Oz shows. Her most recent credit is working on “The Masked Singer” on Channel 10.

She has also worked for the Melbourne Academy of Performing Arts as a teacher of Music Theatre, Drama, and Voice and Created and founded the dance and character classes at the O’Brien Icehouse. Currently, Jamie works as a resident teacher with CentreStage Performing Arts Academy (CPAA) in Geelong. She is currently also studying her Bachelor of Arts/Bachelor of Teaching (Secondary) at the Australian Catholic University. She works with various schools, directing, vocal directing, and choreographing shows. She has also completed the Estill Level 1 and 2 Training course and has just recently become a qualified Vocal Health First Aider.

Her principles of Unlock, Unblock, Perform mean a lot to the companies vision and what it always wants to be associated with. To put it simply, in order to emote on stage truthfully, we have to be vulnerable and ready to give everything to the audience. Unlocking any tension. Unblock any issues that cause unease and discomfort. Perform like your heart, soul and mind depend on it. Because the moment you can master that, the truth is effortless.

An initial consultation session will be made to ensure suitability. In these sessions, a full student history will be taken including prior learning. We chat about vocal health and their understanding of their voice. We then sing some warm-ups and finish with a song.

After the initial consultation is completed we then look into goals the student has and create a roadmap to achieving them. A normal lesson is structured into 30 minutes of technical work and 30 minutes of song work. Depending on the student, this may vary.

Lesson Notes are made each week and sent to the student with their warm-ups and any technical skills with comments about what they need to work on.