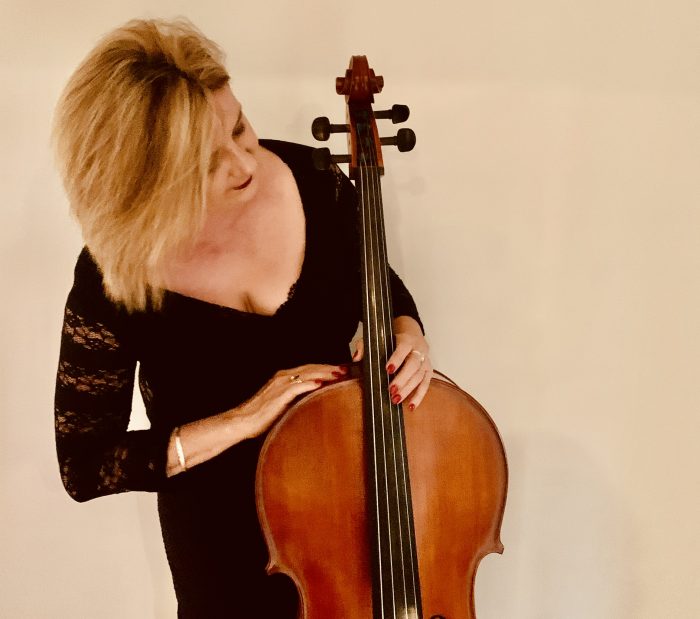 I grew up in NZ, studied performance cello at the University of Canterbury before going on to work with the Schola Musica in Wellington.

I have played with the major orchestras in NZ, most recently as the CSO of which I was a member for 10 years before moving to Melbourne in 2011.

Prior to this I lived and worked in the UK freelancing in London before joining the Bournemouth Symphony Orchestra for a number of years.

Since moving to Melbourne I have  played with numerous groups including Melbourne Opera and the  Royal Melbourne Philharmonic Orchestras  and teaching at  various schools.

My students vary in age from young beginner to mature students.

I offer private cello tuition for all levels.

I have a good knowledge of many styles and repertoire-including guidance for AMEB, ABRSM and VCE exam preparation.