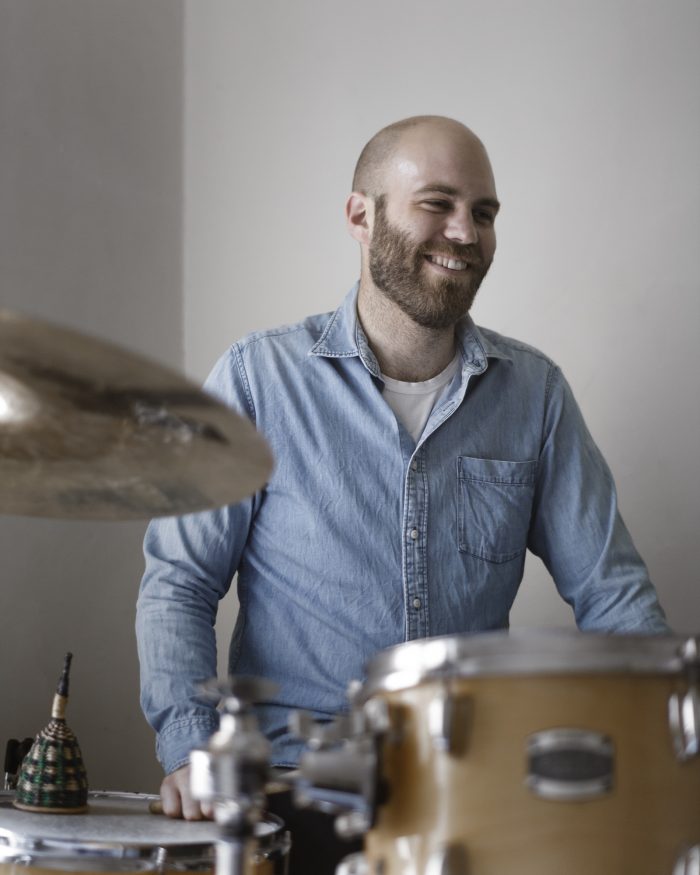 will travel to you please enquire.

Liam O’Leary is a session drummer, composer and teacher.

Originally from Hobart Tasmania, Liam has been playing the drums since he was 12 years old. Liam started gigging at age 15 when joining his music teachers cover band, The Lounge Lizards.

After finishing school, Liam went on to study at the UTAS Conservatorium completing a Bachelor of Music Arts in 2014. While in Hobart, Liam was an active member of the Tasmanian music scene playing with a number of bands in a variety of different styles including jazz, soul, funk, latin, original indie and pop groups, as well as various cover bands.

Lessons are available at Liam’s home studio in Reservoir. If you prefer to have lessons in your own space, Liam can travel to you.

Liam has been teaching for over 10 years. In 2015, Liam tutored at the UTAS Conservatorium of Music before moving to Melbourne. Liam also taught at many leading Hobart schools including Hutchins (7 years), St Virgil’s and Friends, and has also worked for Melbourne teaching agency’s, Junior Rockers and Music in Mind.

Material for lessons are based on the students musical interests. Material can include:

Whether you’re starting out, mature-aged learning for fun or preparing for exams, Liam can point you in the right direction.