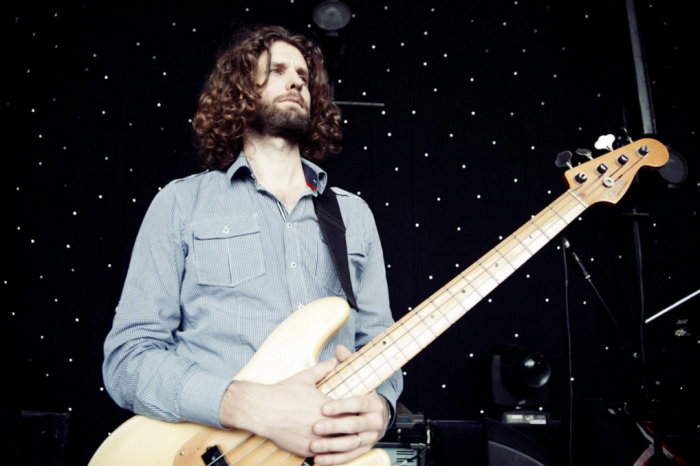 Michael Meagher is a graduate from the Victorian College of the Arts Bachelor of Music Improvisation degree. He currently plays with The Black Arm Band, Kylie Auldist, The Meltdown, Emma Donovan, and The PutBacks. He has worked as a freelance bassist for bands such as, The Bamboos, The Pigram Brothers, Kate Ceberano and Ross Hannaford.

Michael has acted as musical director for the Arts Centre Melbourne’s showcase Big Notes 2012, as well as The Black Arm Band’s tour of Wales and London in 2012, and China 2014.