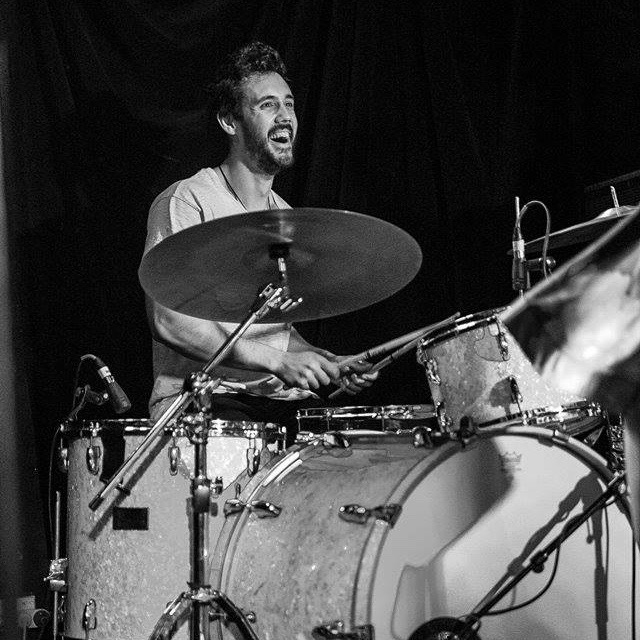 Drummer Tim Clifton was raised in Canberra, where he began playing drums at the age of 9. During his formative years, Tim attended the ANU School of Music Jazz prep program, where he studied with some of Australians most prominent Jazz artists.

In 2012 Tim made the move to Melbourne for further study at the Monash University Sir Zelman Cowen School of Music. He successfully completed his Bachelor of music in 2015. During this time Tim studied with highly regarded national and international artists such as Tony Folyd, Danny Fischer, Ronny Ferella, David Jones, Jordan Murray, Paul Williamson and Rob Burke.

Since moving to Melbourne Tim has had much professional experience performing and recording with celebrated Australian artists such as Kate Ceberano, Ross Irwin (The Cat Empire), Dylan Joel, Tony Gould, Julien Wilson.

Tim is also a member of popular Melbourne acts including The Horns of Leroy and The BackBurners, as well as many other projects.

Tim is a serious and dedicated music teacher with over 8 years teaching experience, and 14 years playing experience. He has taught students all ages and skill level, as well guided many students through AMEB and VCE exams.

Tim provides lessons based around individual student needs and goals, with an emphasis on technique and repertoire.