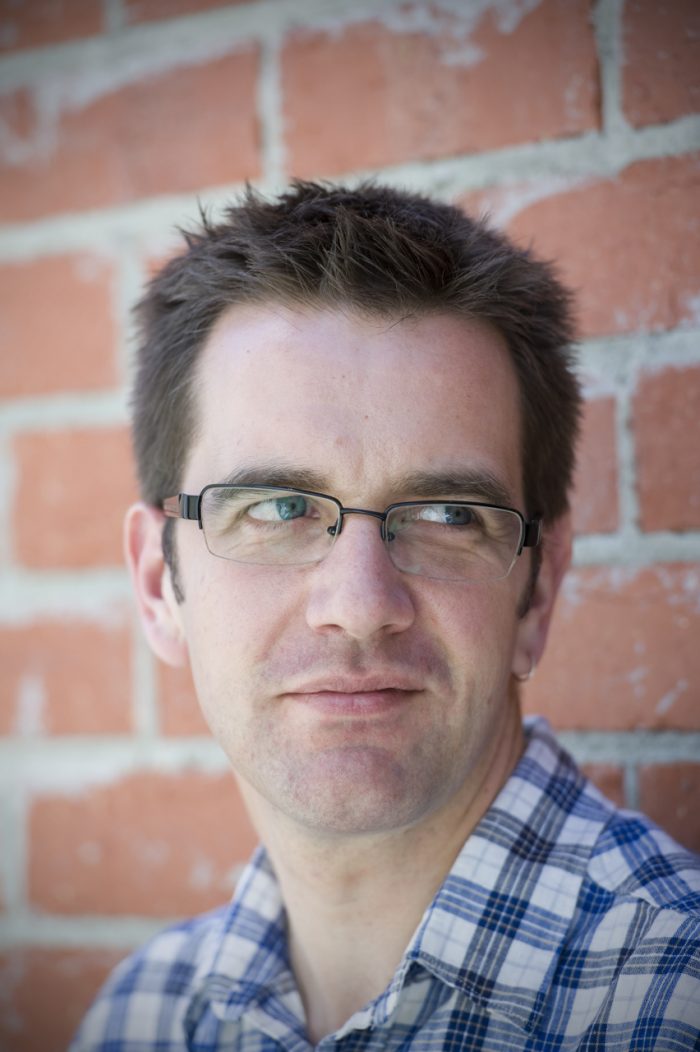 Classically trained while at school, Tim took a Bachelor’s degree in the Improvisation Department at the Victorian College of the Arts before completing a Diploma of Education, a Masters in Music Performance and finally the Doctorate of Philosophy in Musicology with a thesis on Melbourne’s Red Onion Jazz Band. He has been composing music for improvisation since he was an undergraduate, and was in the 1990s a member of the renowned Melbourne trio Browne – Haywood – Stevens, with Allan Browne and Nick Haywood. Since that band wound up in 2000 he has spent a couple of years in Sydney before moving back to Melbourne and forming his current trio with Ben Robertson and Dave Beck. This band has recorded four CDs and he has produced three solo recordings as well.

I aim to start from where the student is at and to ascertain exactly what it is that s/he wants from the learning experience. I have no set routine or method but try to move in directions that will extend and challenge the student while building on whatever it is s/he has achieved already. I involve classical music as well as jazz and free improvisation because to me all these things are linked and relate closely to one another in my own musical conception.